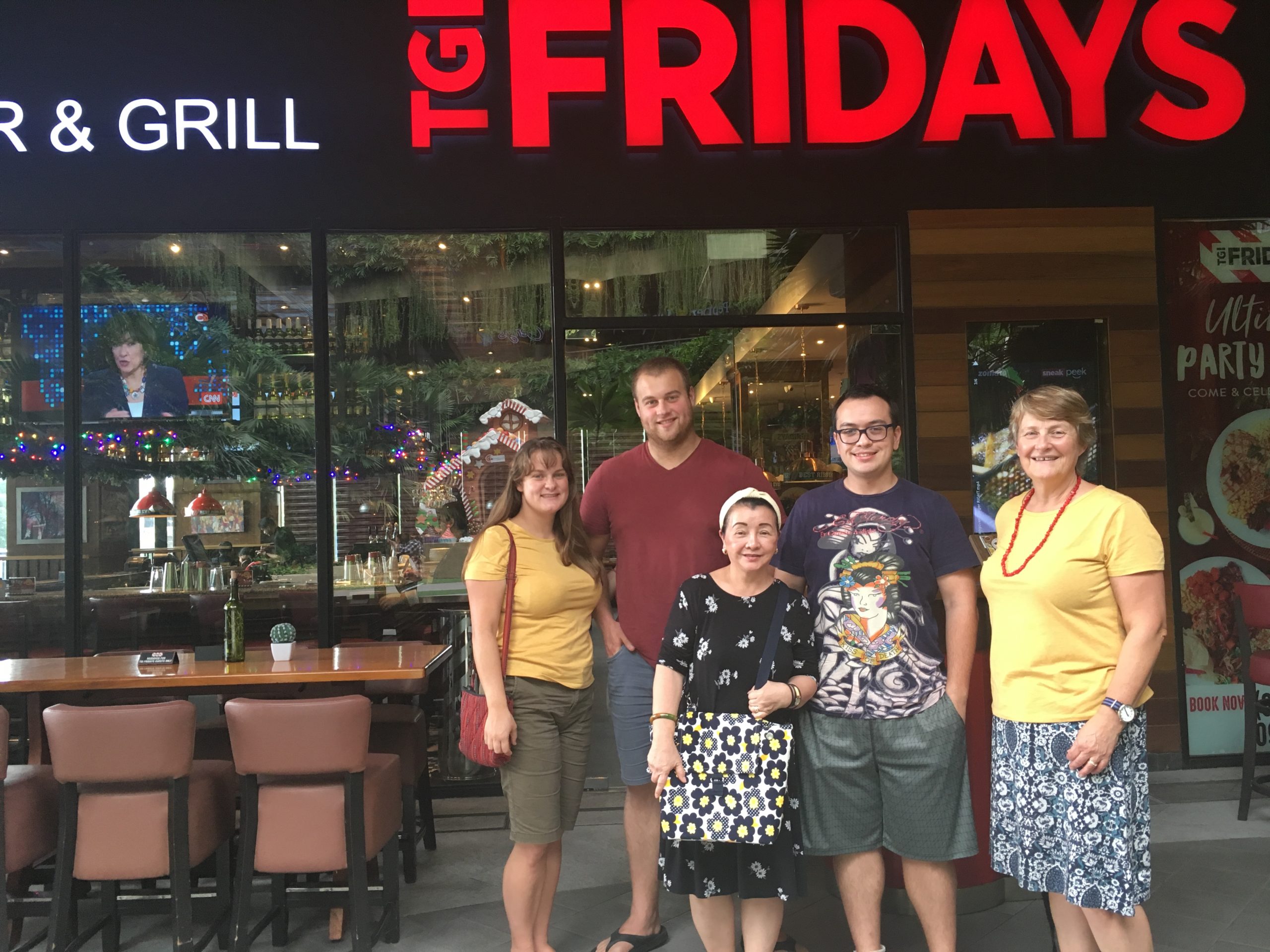 I am re-reading Dale Carnegie’s book, “How to Win Friends and Influence People” written in 1936. I smiled at some of his chapter titles like this one;  6 WAYS TO MAKE PEOPLE LIKE YOU. This title would not be socially  accepted today. I and others would say: “You can’t make someone like you.”    It sounds so helpless and needy……sort of opens a person up to be bullied and yet…..don’t we all deep down want this? At least we want most people to like us. We just call it something different these days  like: ‘The Law of Attraction’ or ‘How to Be a People Magnet.’

Carnegie knew and wrote basic truths about humans that is unchanging. I quote what he wrote over 80 years ago–

I run an accommodation cabin on our ranch.  People from all over the world come. Sometimes I am too busy to take time to really get to know them. Others times I can.

Two years ago, I booked in a small family from the Philippines; mother and adult son. I spent a lot of time getting to know them. I asked them about their life and took a genuine interest because I was truly interested. When the mother heard that my daughter was going back to volunteer with a mission in the Philippians she warmly welcomed me to get in touch with her when  “you come to visit your daughter in the future.”

So when I and my son, Isaac, did book a ticket  to the Philippines to visit Vienna I gave her a call. She  and her son gladly picked us up and drove us the 1.5 hr. trip to where my daughter was living. Not only did she and her son do this but they gave us a small tour and offered to pick us up and return us to the airport 3 weeks later. They took us out for lunch that day, at the TGI FRIDAYS restaurant on our last day in the Philippines.  My new friend arranged and payed for Isaac and I to have massages before we hopped on our flight.

This- all because I showed genuine interest in them, took some time  and asked questions about their life. I  discovered that this family is naturally generous,  but do you really think that they would have done all that if I had ignored them?   I don’t think so.

To again quote Dale Carnegie:  “If you want others to like you,if you want to develop real friendships, if you want to help others at the same time as you help yourself, keep this principle in mind:

I look forward to sharing the other 5 Principles in the next 5 weeks.