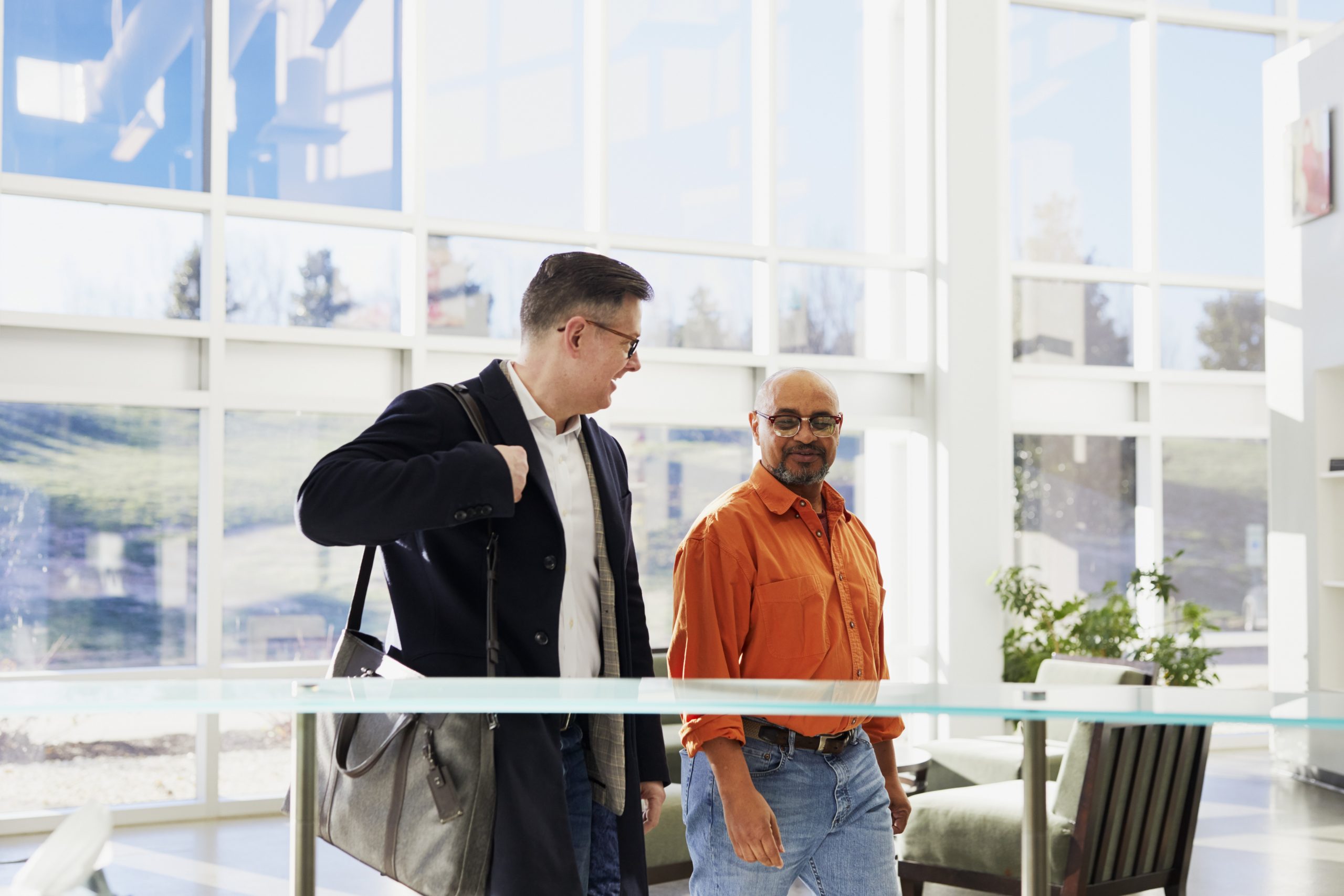 Sometimes, our words can be like a trophy to people. They place it on the mantle of their memory of emotions.

I wore a new dress one day to an event. I got some compliments on it. In fact the person complimenting me said I looked very classy. In addition  they thought I had lost weight (which I hadn’t). Needless to say, I wear that dress a lot. With a little admiration and affirmation my fashion style was set.

What did that person who complimented me get out of it?  Nothing.  Why shouldn’t  we want to make others feel affirmed and important? Why shouldn’t we want to pass on a bit of honest appreciation; without trying to get something out of the other person in return? To know that something we said will make a difference in someone’s life should be enough for us.

Above all, when we make someone feel important they definitely will remember us. However, sometimes it even goes beyond that and we are given a benefit in return but that is not why we do it.

THE AFFIRMATION CAN BENEFIT US

The  Moilliet family was making their yearly move up to the high range with  their flock of sheep. The first part of the move was from the ranch to Birch Island. Then the flock camped out in Moss’s field for the night before the big ascent the next morning. The early evening was filled with the blatting of lambs and mothers, as they tried to ‘mother up’ for the evening before bedding down for the night.

Unfortunately on  that day, there was an excavator working his machinery in the large pasture.  As a result,  the noise of the machine was bothering the mothers listening for their lambs. It wasn’t a particular  pastoral setting!The family was frustrated.

Jack Moilliet hadn’t arrived with the camp yet and Ian knew that if his father saw this he would have no patience for the contractor. Jack would more than likely light into him. Ian, at age 18, decided to try and  solve the problem before his father arrived.

He approached the contractor. Ian began asking about his machine and the job at hand. Ian  showed great interest in the ability of the machine.  This 18 year old  spent some time affirming the man and his skill. Then, and only then did he explain their shepherd’s dilemma. Above all, the machine noise and activity was bothering the sheep flock. As a result the  man paused. He then immediately conceded with, “Oh, no worries, I can shut this equipment down for the day.”

In conclusion,  making the contractor feel important by showing interest in his work and  complimenting him on his skills benefited the moment.

Principle 6:    Make the other person feel important–and do it sincerely.