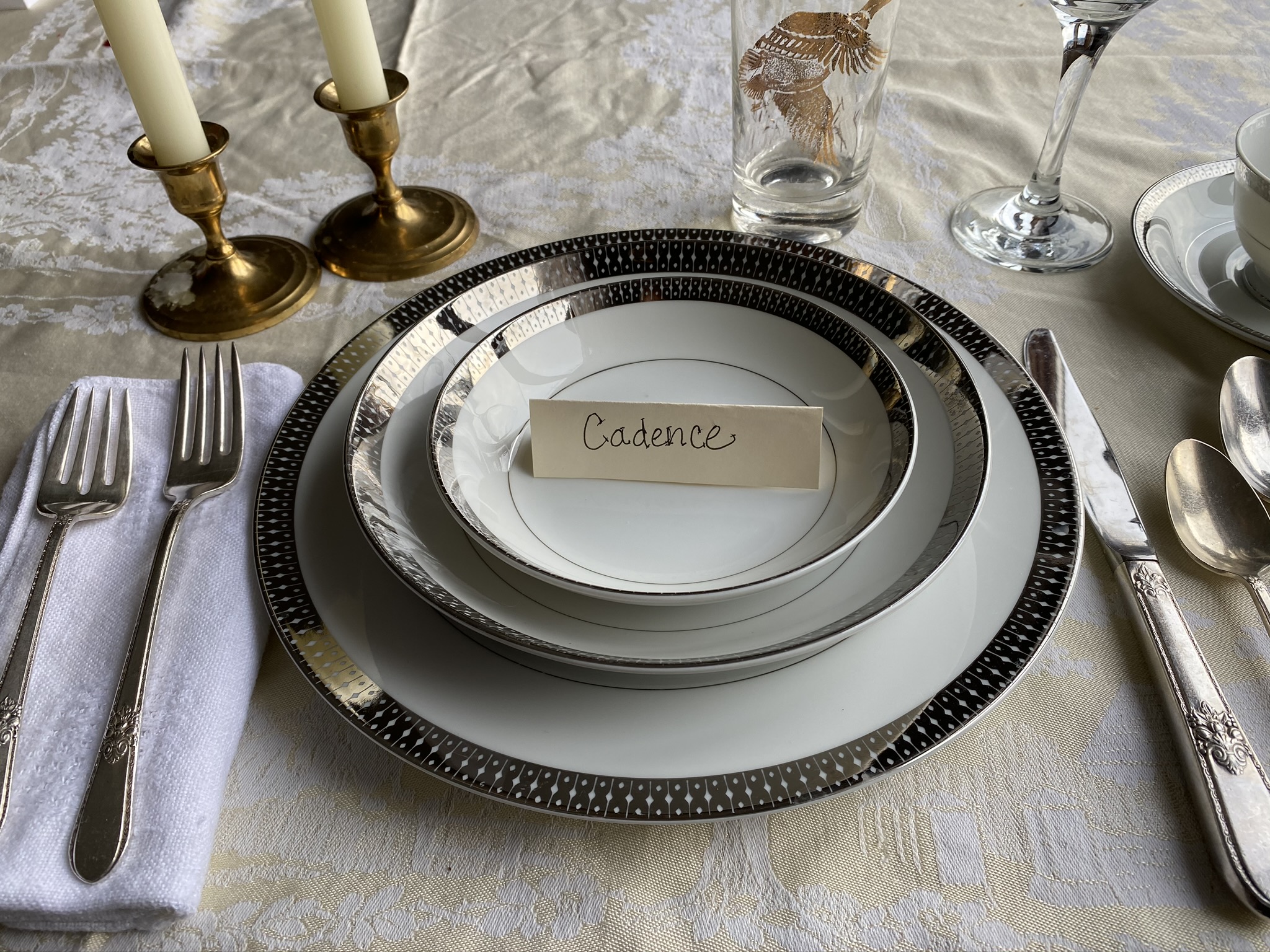 The Name will Work Magic

DALE CARNEGIE DIED THE YEAR I WAS BORN

…and yet the principles he learned about people are still the best. Eighty years after the publication of his book, he is still educating us.  6 Ways to Make People Like You:  Principle 3   continues to enlighten us.

I quote, “The average person is more interested in his or her own name than in all the other names on earth put together.  Remember that name and call it easily, and you have paid a subtle and very effective compliment.” -Dale Carnegie

THE ABILITY TO REMEMBER NAMES

“Most people don’t remember names, for the simple reason that they don’t take the time and energy necessary to concentrate and repeat and fix names indelibly in their minds. They make excuses for themselves; they are too busy.”–Dale Carnegie

A delightful article that gives tips that have helped me is in the following  link:

THE ABILITY TO USE NAMES

“The ability to remember names is almost as important in business and social contacts as it is in politics. Andrew Carnegie (no relation to Dale Carnegie) was called the Steel King of the US; yet he himself know little about the manufacture of steel. He had hundreds of people working for him who knew far more about steel than he did.  By the time he was ten, he too had discovered the astounding importance people place on their own name.  And he used that discovery to win cooperation.  To illustrate: When he was a boy back in Scotland, he got hold of a rabbit, a mother rabbit.  Presto! He soon had a whole nest of little rabbits–and nothing to feed them.  But he had a brilliant idea.  He told the boys and girls in the neighborhood that if they would go out and pull enough clover and dandelions to feed the rabbits, he would name the bunnies in their honor.  the plan worked like magic, and Carnegie never forgot it.”-Dale Carnegie

THE MAGIC OF USING NAMES

Another quote from How to Win Friends and Influence People, “When Carnegie and George  Pullman were battling each other for supremacy in the railroad sleeping-car business, the Steel King again remembered the lesson of the rabbits.  The Central Transportation Company, which Andrew Carnegie controlled, was fighting with the company that Pullman owned.  Both were struggling to get the sleeping-car business of the Union Pacific Railroad, bucking each other, slashing prices, and destroying all chance of profit.  Both Carnegie and Pullman had gone to New York to see the board of directors of the Union Pacific.  Meeting one evening in the St. Nicholas Hotel, Carnegie said: “Good evening, Mr. Pullman, aren’t we making a couple of fools of ourselves?

“What do you mean?” Pullman demanded.  Then Carnegie expressed what he had on his mind–a merger of their two interests.  He pictured in glowing terms the mutual advantages of working with, instead of against, each other.  Pullman listened attentively, but he was not wholly convinced.  Finally, he asked, “What would you call the new company?” and Carnegie replied promptly: “Why the Pullman Palace Car Company, of course.”  Pullman’s face brightened.  “Come into my room,” he said. “Let’s talk it over.” That talk made industrial history.”

Nelson Riis  was the Kamloops MP back in the 1980’s. Even before he knew him well, any time my husband, Ian, would see Mr. Nelson at a political function  Ian would always  start his conversations with, “Hello Nelson”, as he extended his hand for a handshake. One day he came to visit our humble home education classroom. We introduced him to our 3 children. They called him Mr. Riis a number of times. We  differed from his political platform/persuasion but that didn’t seem to matter as he extended an invitation to Ian and I, if ever we should find ourselves in Ottawa, to a private tour of the Parliament buildings.  In 1988 we attended a sheep conference close to Ottawa. Nelson graciously toured us around and took us to lunch at the private Parliamentary Restaurant. I often contribute that opportunity to my husband’s personal touch; remembering and using Nelson Riis’ name.

The name sets the individual apart; it makes him or her unique among all others.  The information we are imparting or the request we are making takes on a special importance when we approach the situation with the name of the individual.  From the waitress to the senior executive, the name will work magic as we deal with others.

Principle 3:    Remember that a person’s name is to that person the sweetest and most important sound in any language.

I look forward to sharing Mr. Carnegie’s  other 3 Principles in the next 3 weeks.